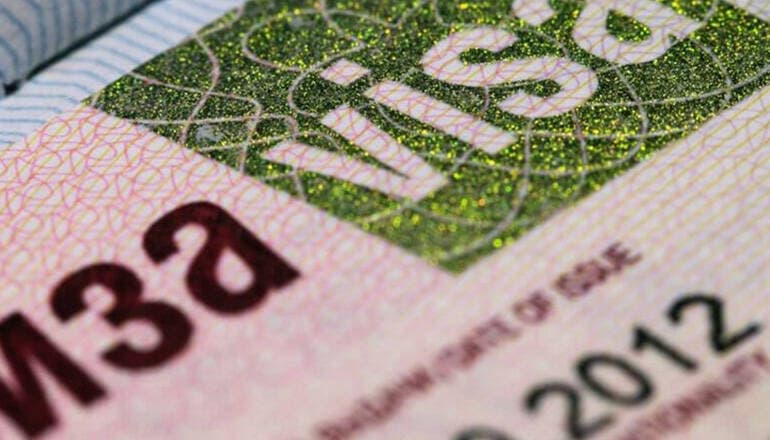 Visa regime. Visa requirements for the entry to Belarus

According to the Presidential Decree dated 9 of January 2017 № 8, effective from July 27, 2018, foreign citizens of 74 countries* have a visa-free regime and can enter Belarus for up to 30 days** and exit from the territory of Belarus only through the State border checkpoint of the Republic of Belarus “Minsk National Airport”.

Visa-free regime does not extend to holders of diplomatic, service, special and other passports equivalent to them.

The visa-free travel regime applies to citizens of the following countries:

In case of a visa-free entry to the Republic of Belarus a foreign citizen must have the following visa support documents:

If you need a Belarusian visa, «BelMedContact» will provide you with a visa support.